The Traditional and Adventures Sports in India

Sports is one of the major platform to create bridge between generation and countries and also bring culture. Sports helps to keep human live strong and active physically. sports can motivate to learning activities and encourage to build spirit of leadership.

In villages and rural area, sport is one of the major activities to encourage.

Hockey is the indian national game. like there are many rural games among us.
We must encourage and support talented from village and rural areas expose them in the present world who missing better opportunities.

Our Trust will encourage sports by creating sports planning programs under experts guides for kids and young generation. 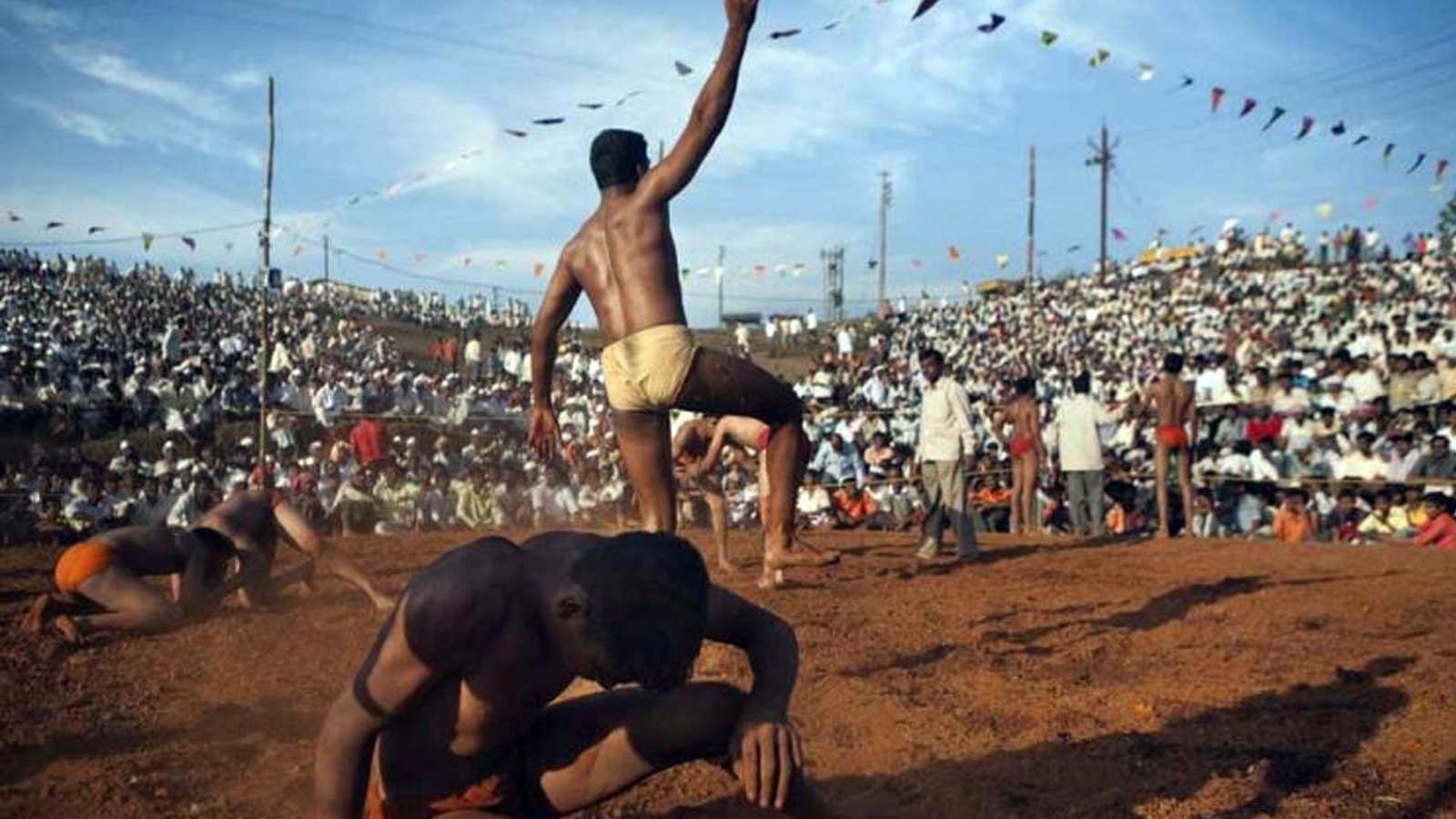 The Indian wrestling is the best sports to play and maintain the physic. It needs to be follow some set rules to become a wrestler. A heavy diet and strict discipline is to be maintain by the wrestler. Famous Indian wrestler Sushil Kumar is the Indian world wrestling champion of 66 kg freestyle wrestling games and winner of Bijing and London Olympics. Indian wrestling is one of most popular and difficult type of traditional sport in India,mostly played at North Indian state of Punjab and Haryana along with Maharashtra. 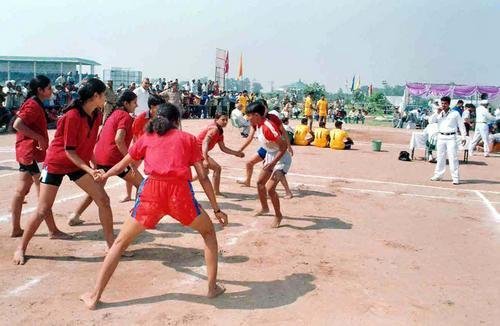 It is one of the most popular sports in India played by the people in villages as well as in small towns. Kabaddi is an Indian game which requires both power and skill for its play. It is a simple and inexpensive game and doesn’t require any playing equipment. Regular Kabaddi tournaments are held throughout the country. 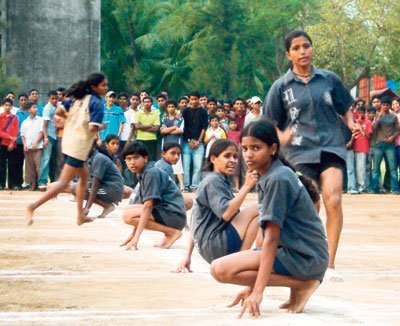 Kho-Kho is one of the most popular traditional sports in India. Kho Kho is a ‘run and touch’ game that is very simple to play and can be enjoyed by people of all ages. It does need any good physical fitness just need skills to play. 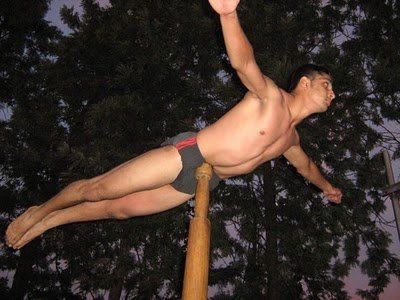 Mallakhamb is a traditional Indian sport in which a gymnast performs poses and feats while hanging from a vertical wooden pole or rope. It is also used as a form of exercise to get high level of fitness by the Phalwan or Indian Wrestlers. This is the one of the beautiful Indian sports. 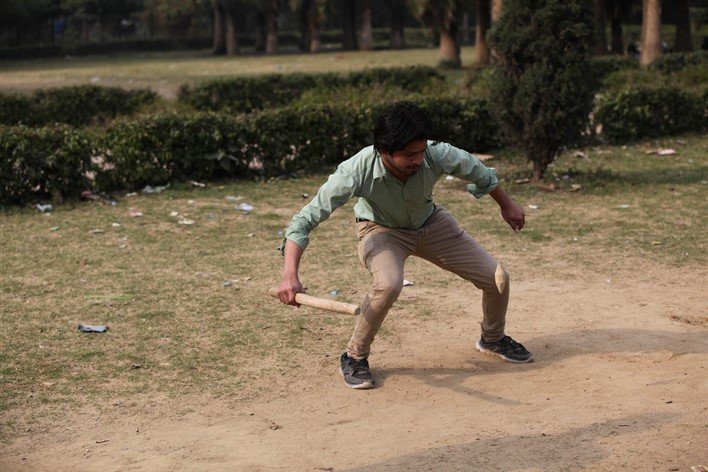